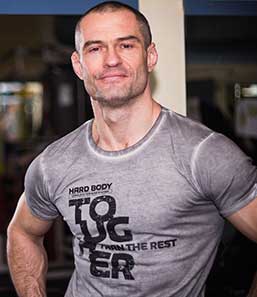 Tomislav Dolusic was born on December 15 1970. In 2000 he graduated fitness and physical preparation of athletes at the Faculty of Sport Sciences in Zagreb. He has coached different sports in his career: junior football league at NK Dinamo, box at BK Lokomotiva. He also intensively played tennis and skiing.

He begun to work out in a gym at the age of 15 and in 1990 he opened his first fitness club Gornjas gym in Medvescak in Zagreb with a group of friends / enthusiasts. In 2000 he founded the fitness center Dream gym in Stenjevec, Zagreb and later on today’s location in Sopot, Novi Zagreb. He writes articles and columns for leading fitness magazines and portals such as www.ordinacija.hr, Wellness mag, Zg News, www.fitness.com.hr, www.buildingbody.com, www.teretana.com et cetera.

From 2000 until 2006 he worked as a gym teacher in the primary school Kustosija in Zagreb.

In 2006 he started an original workout system called Dream gym mania from which emerged circle interval workout programs called Freemotion 45 Total Body and Fit Box & Freemotion. In 2009 he was awarded for the efficiency of his program with an invitation from an American company Freemotion fitness to present his programs in Essen, Germany at FIBO, world’s largest fitness fair. In 2010 he crowned his 20 years of work as a personal fitness trainer and fitness center owner by starting a unique franchise – Total Body Studio by Dream gym. These gyms have run successfully since 2011 and 2012 respectively in Zagreb, Ludbreg and Osijek.

In 2012 he started a fitness seminar – Total Body Coach consisting of educational courses for fitness coaches and enthusiasts. The TBC course has been successfully held for the last three years. 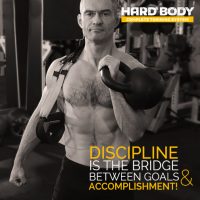 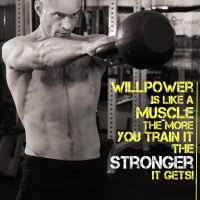 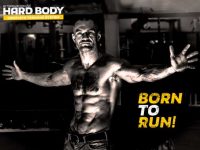 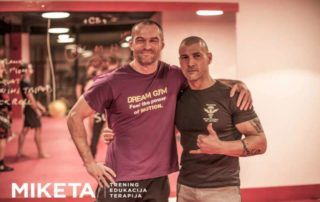 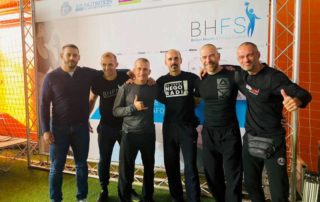 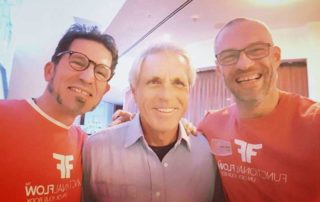 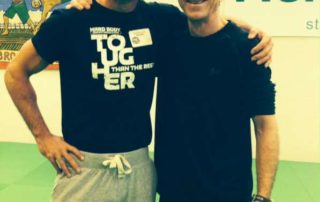 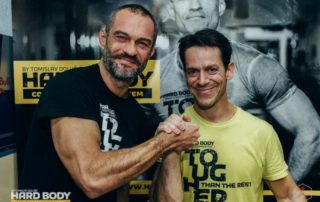 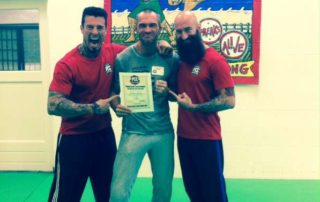 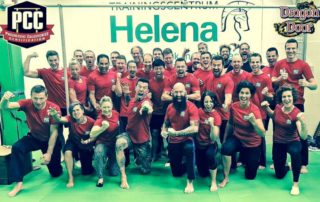 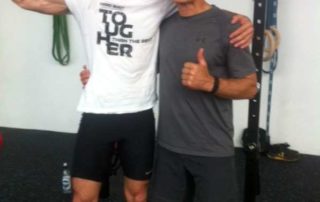 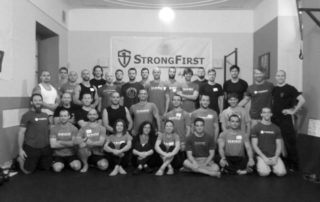 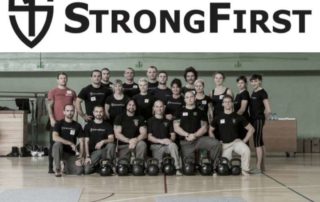 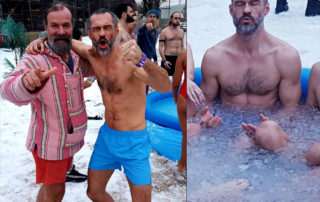